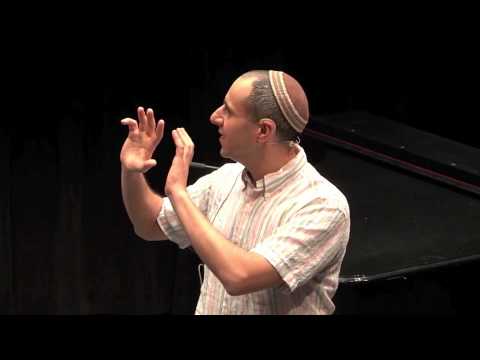 Rabbi Seth Goren, an alum of JOIN’s Seminary Leadership Project, a member of the Philadelphia cohort of our new Rabbinical Fellowship and the Director of Repair the World: Philadelphia, wrote a great piece for eJewish philanthropy, “The Limitations and Possibilities of Jewish Service.” In it, Rabbi Goren writes:

“And it’s not just Mitzvah Day that’s flawed. The array of Jewish institutional options for [social justice] work, especially when it comes to economic justice, are peculiarly detached from those most directly affected by the underlying injustice. As an example, one well-intentioned synagogue sought to support a local organization whose food-insecure members were mostly Latino by preparing Ashkenazi Jewish food, including matzah stuffing. Because the food was a cultural mismatch and completely unfamiliar to the organization’s members, it went uneaten, and had to be thrown away. The synagogue’s failure to get to know those experiencing need rendered their efforts useless, and an opportunity to connect and to appreciate how differences play out in service settings was lost…”

Read Rabbi Goren’s full essay to delve into more of his thoughts on why Jewish service is frequently conceptualized as “working for” or “helping” instead of “working with” and why events are often designed to avoid getting to know underserved individuals and communities and building strong relationships.

This entry was posted in Alumni At Large, General, Seminary Project. Bookmark the permalink.